Chase Miles is a Dutch DJ/Producer working with the biggest names in the industry like: Fabian Lenssen (Justin Bieber, Diplo), John Dirne (Tiësto, Madonna) and Yael Nahar (Martin Garrix) tooks him to the highest level. He toured already together with Justin Mylo through China and Hong Kong. Had his own radio show on SLAM! (the biggest Dutch Dance station in the Netherlands) and got already supported by big acts like: Nicky Romero, Ummet Ozcan, Mesto, Julian Jordan, Justin Mylo, DubVision, Maurice West, and many more. With his latest release called “Under Control” he already passed over 350.000 streams on Spotify. And if this is already not enough he is one of the hosts for EDM Nomad with more than three million followers around the globe it’s one of the biggest EDM platforms in the world.

Chase Miles his music can be best described as a combination of Future House and Progressive House, a unique style with emotion and passion as biggest influences. Chase Miles knows how to entertain the crowd, with live drums as his unique selling point. 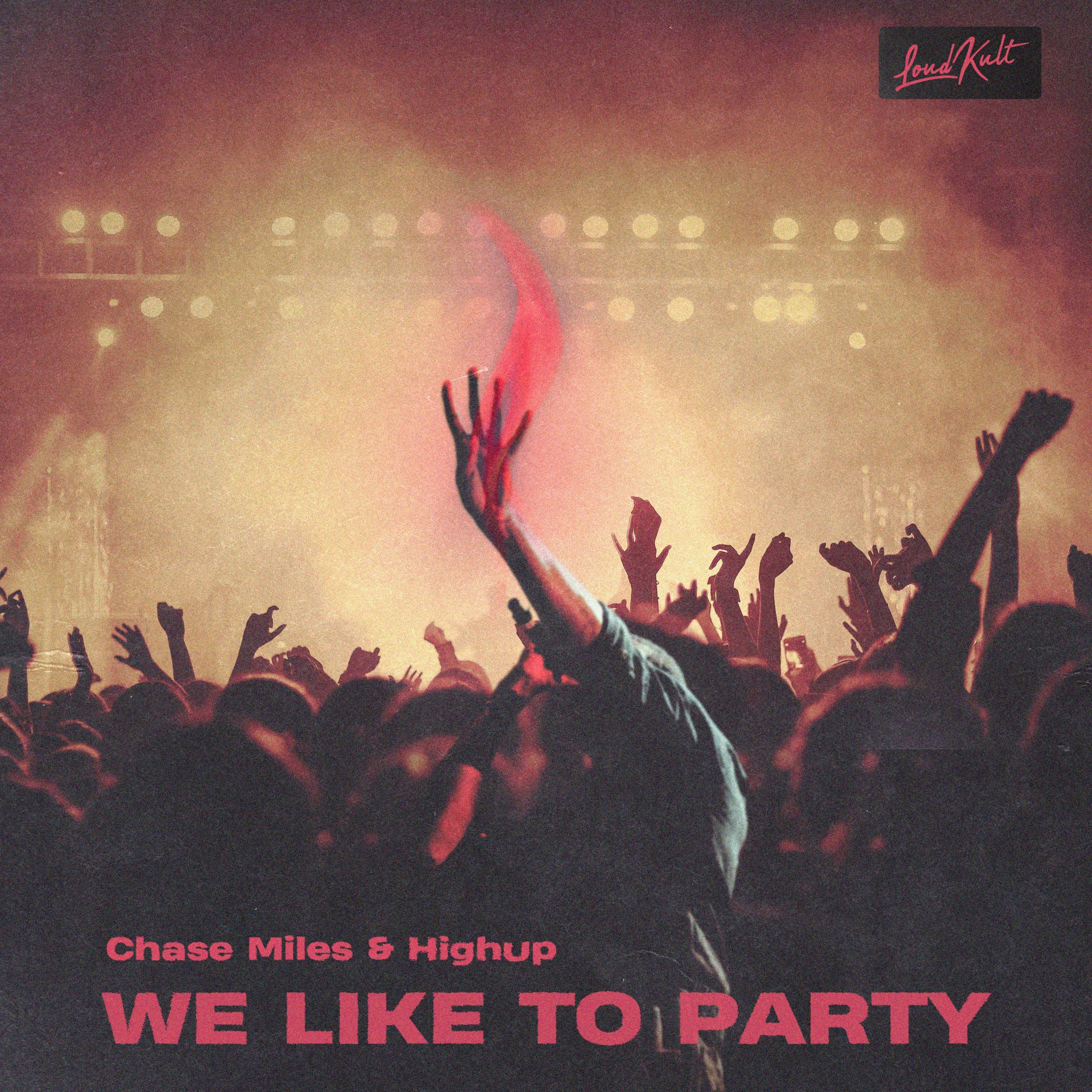 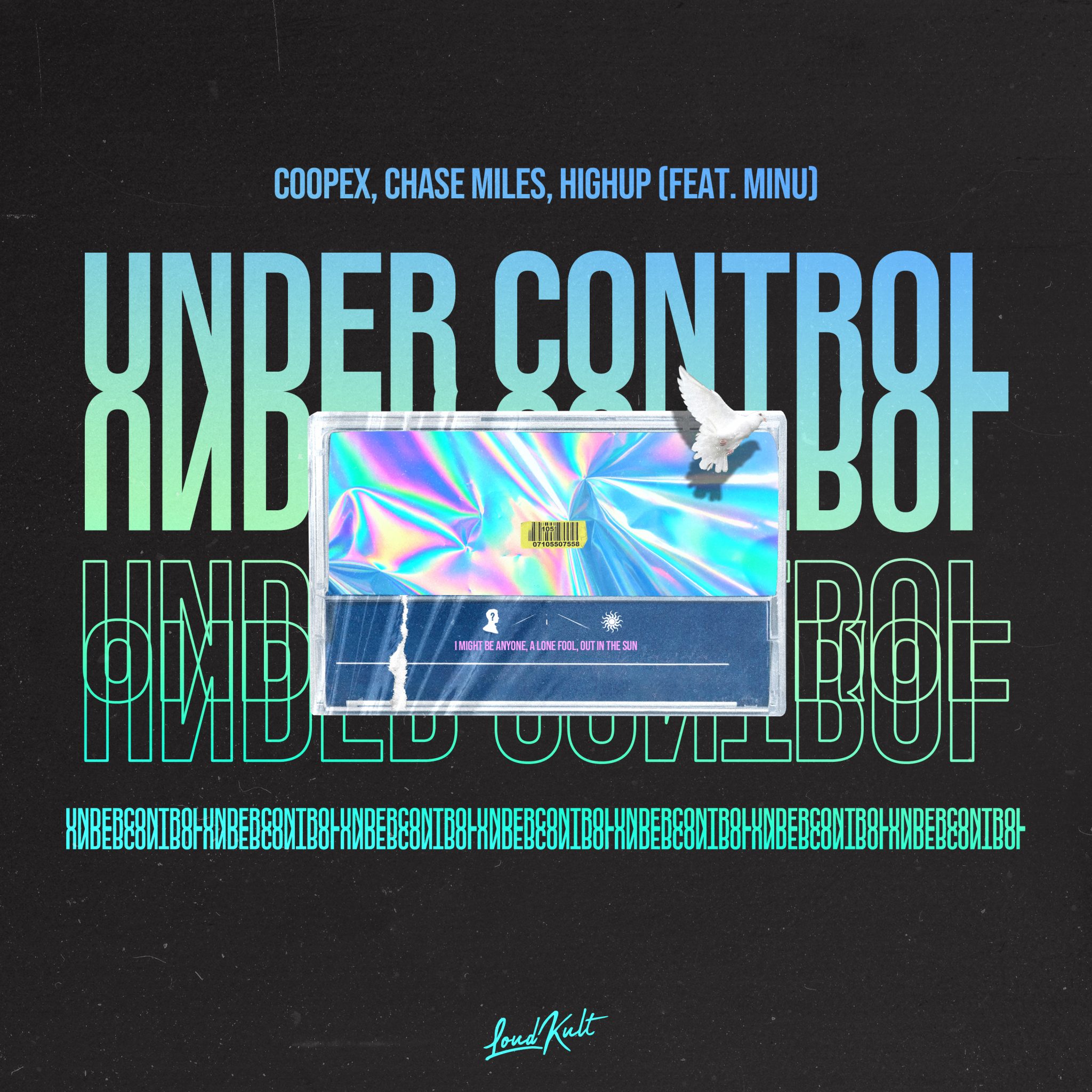 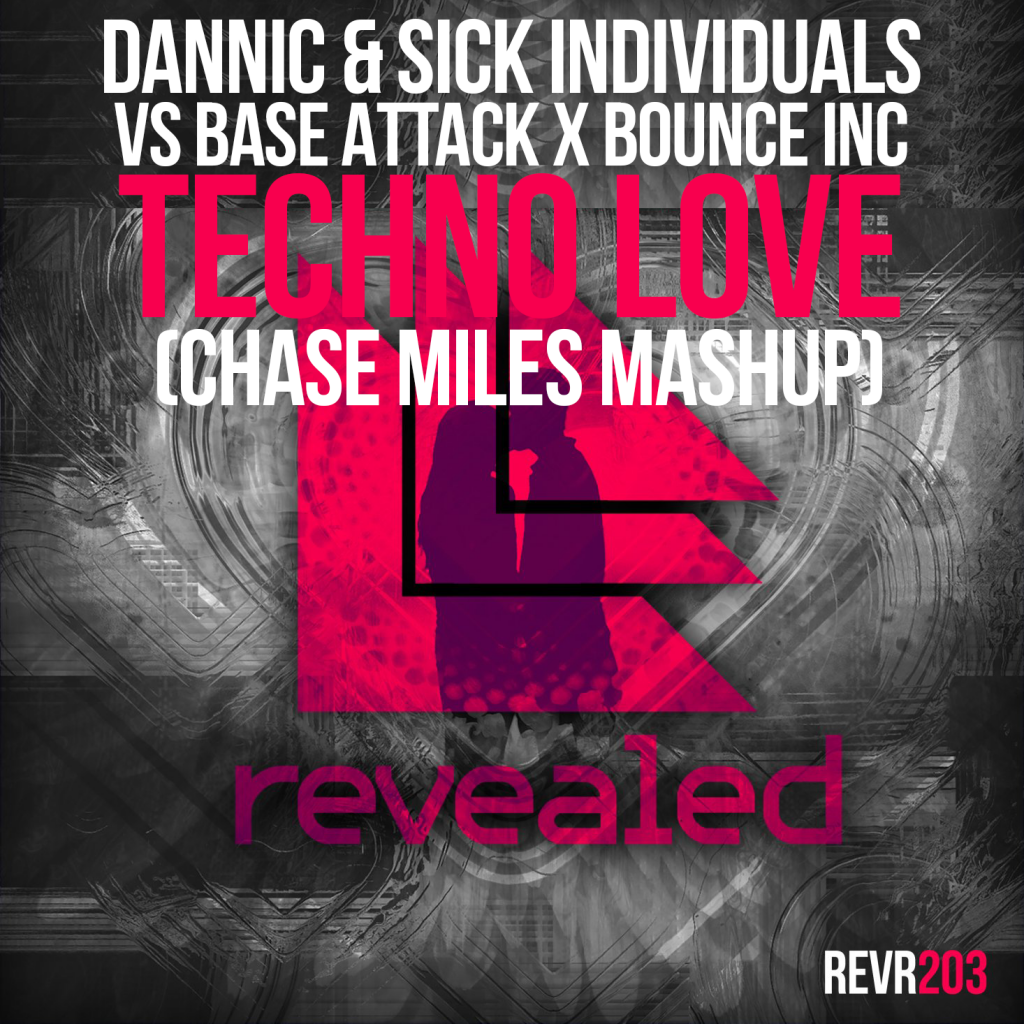 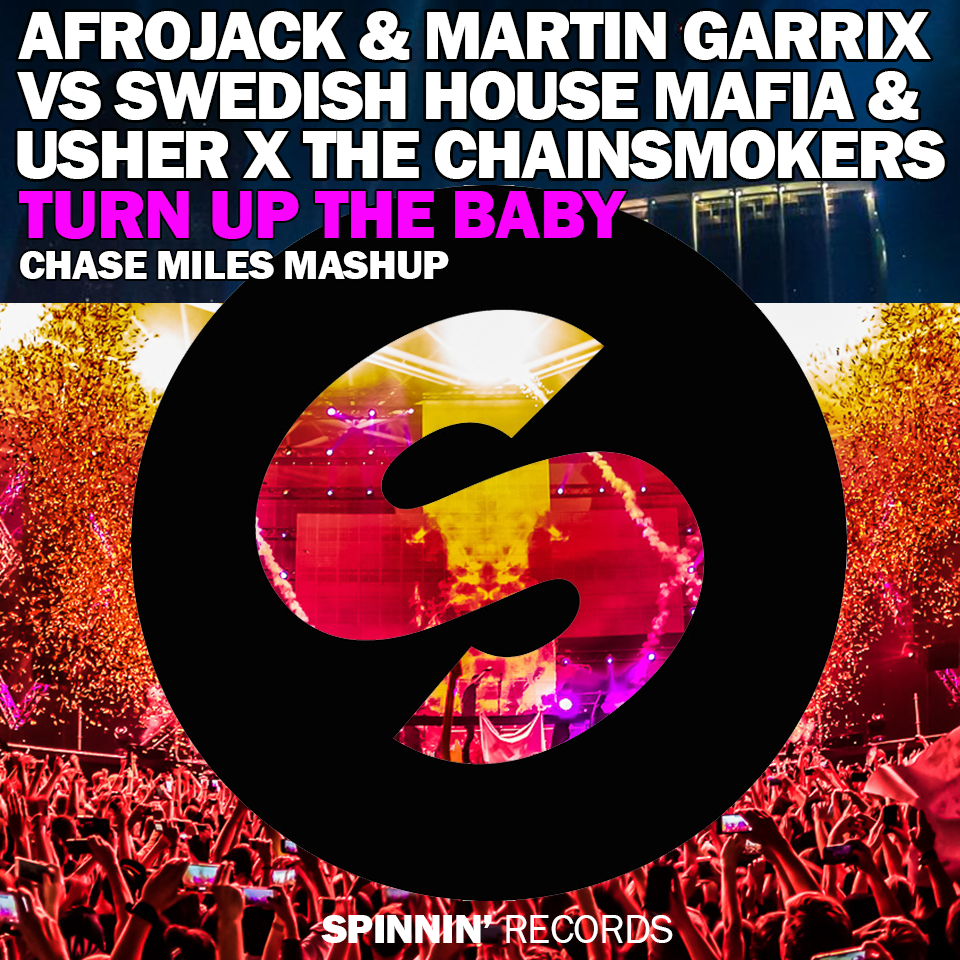 Turn Up The Baby