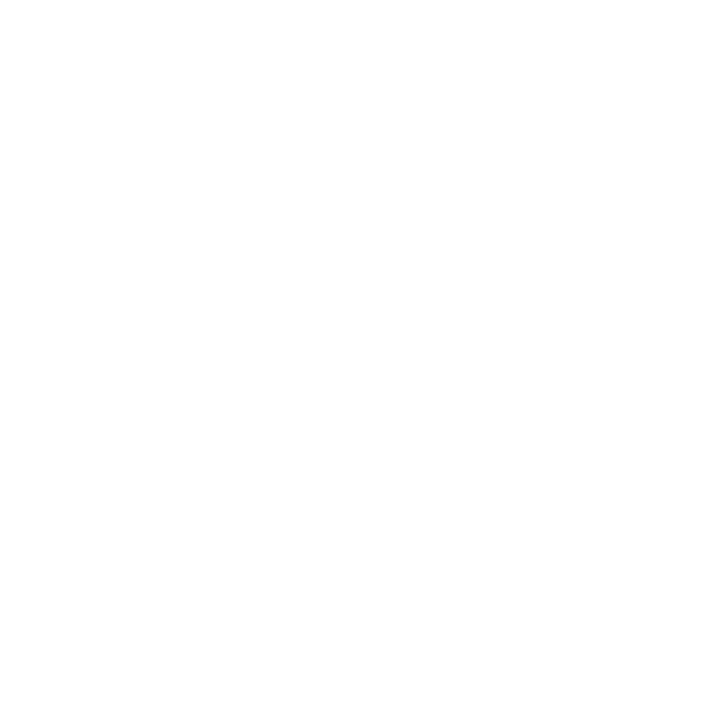 Kevin’s love for entertainment dates back to his years as a toddler. Without lessons he manages to master the drums and teaches himself to play the keyboards, piano even the guitar. Professional dance continues in the meantime and Kevin works with the dance crews of big acts like Brainpower, Partysquad, Ali B, Yes R, Daryll & Sjaak and many others. It leads to a part in the musical ‘Crusade in Jeans’, with performances in over a hundred theatres in Belgium and the Netherlands.

Kevin himself manages to deliver successful DJ sets at the Maassilo in Rotterdam, Kokomo in Groningen and takes the audience to another level at the annual open-air festival ‘Breda Barst’. He plays a guest part in Dutch TV-series ‘Goede Tijden, Slechte Tijden’. He performs in club Escape in Amsterdam, is the supporting DJ for three days in succession during ‘Holland Sings Hazes’ at the Ziggo Dome. He also lands a gig for the worldwide platform EDM.com as the Snapchat Host for several top-DJs at the ADE. Kevin works together with Jochem Fluitsma & Eric van Tijn and he is the man behind the mix and mastering of the track ‘Pizzabroodje’ by Lange Frans & Zwarte Sjaak.

As of October 2017 Kevin switched to a new name and identity, Chase Miles was born. Chase Miles his music can be best described as a combination of Future House and Progressive House, a unique style with emotion and passion as biggest influences.